The little-known region of Molise

Although Puglia was in pole position, there was the feeling that I’d not given some of the lesser known regions of Italy a chance, so a trip to Abruzzo and Molise was in order.

Abruzzo is the breathtaking, Appenine mountain region which has experienced several earthquakes over the last couple of years and Molise is the small region south of this.

The landscape is pretty, with similar gentle, rolling hills to Tuscany and Le Marche and hosts impressive and awe-inspiring Roman ruins near Campobasso. The pretty and elegant seaside resort and town of Termoli brings to life the memories of 50s Italy, or you can choose wild, empty sloping beaches and small, enticing fishing villages.

The region is relatively small, considered part of Abruzzo until fairly recently, when it became its own, independent county. It is heavily agricultural, dotted with farmsteads producing livestock and wheat fields and lovely, wide, open spaces.

Yet with what we have in mind, it felt unimpressive as a holiday destination, compared with the glories Puglia and Tuscany offers, for instance. There are few towns worth a mention and there is little to attract holidaymakers, so we didn’t think it offered what we were looking for.

The next region south of Molise is Puglia, which got another visit; this time, to see some properties… 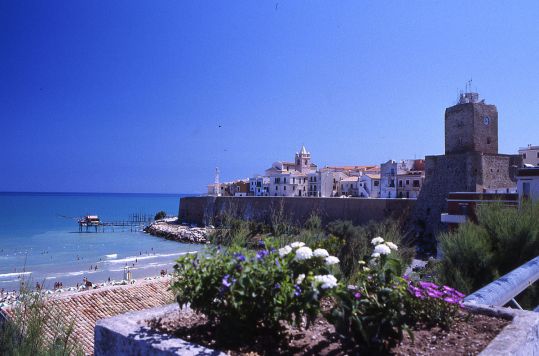 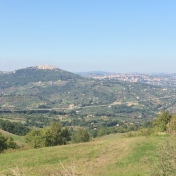 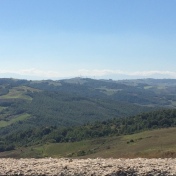 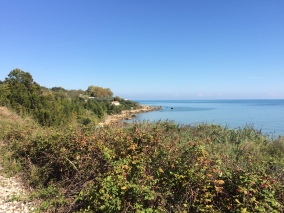 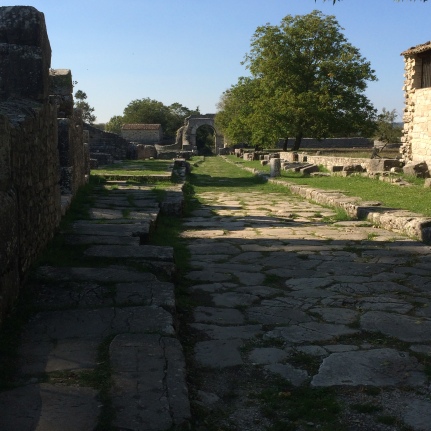 A Roman street at Saepinum 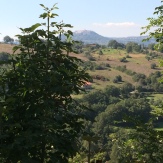 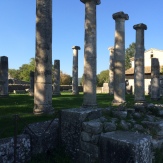 Pillars in the Saepinum forum 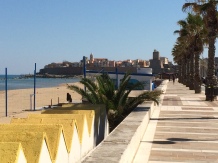 Is there anything you’d like us to write about?

We’re delighted to share our thoughts and experiences of Italy, so let us know if there is anything you’d like to hear about our adventures!