The wilds of Basilicata

For a while, the region of Basilicata got a look in, the region to the west of Puglia, on the instep of the Italian boot. We’d seen an amazing plot of land available which would have given us the opportunity for tree houses and lodges, so we went for a reccie…

The craggy, dry, mountainous region of Basilicata came with warnings, however, and the estate agent even refused to show us the property we wanted to look at! Why? Ndragheta – or southern Mafia. Oh yes… Fine if you’re buying a holiday home, but not if you’re setting up a business, apparently!

The dangerous, wild west of Italy hasn’t entirely opened up to foreign tourism and the beautiful, wide, sandy beaches are swamped in the months of July and August when the northern Italians come down with their families for several weeks of holiday. At any other time of the year, southern Basilicata is completely closed. The only areas visited by tourists out of the Italian season are the mountains in the Pollino national park and the haunting town that is Matera, in the north of the region, just next to the border with Puglia. If you’ve not been, you should go.

A beautiful, craggy area ripe for development gave us a fleeting imaginary moment of owning a baronnial lodge; visions of treehouses, mountainous views, climbing and mountain biking… but it wasn’t to be. 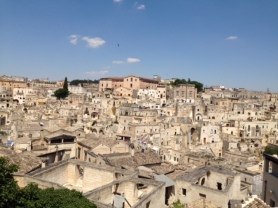 Cave houses back into use 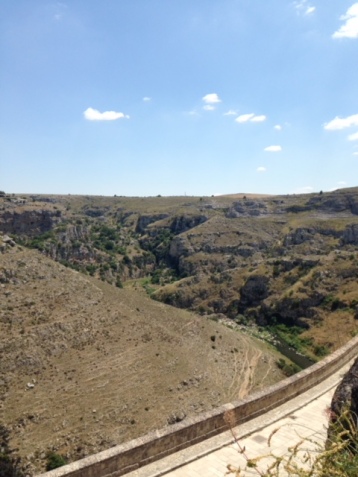 Eat your heart out, Banksy! 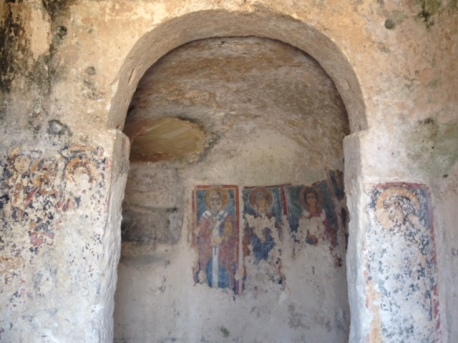 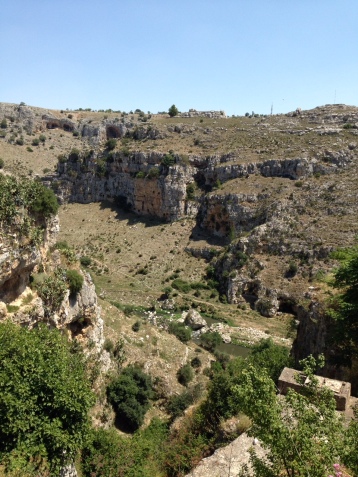 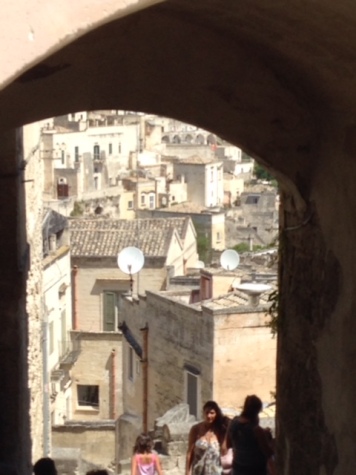 A glimpse of Matera

towards the hills of the national park

Is there anything you’d like us to write about?

We’re delighted to share our thoughts and experiences of Italy, so let us know if there is anything you’d like to hear about our adventures!